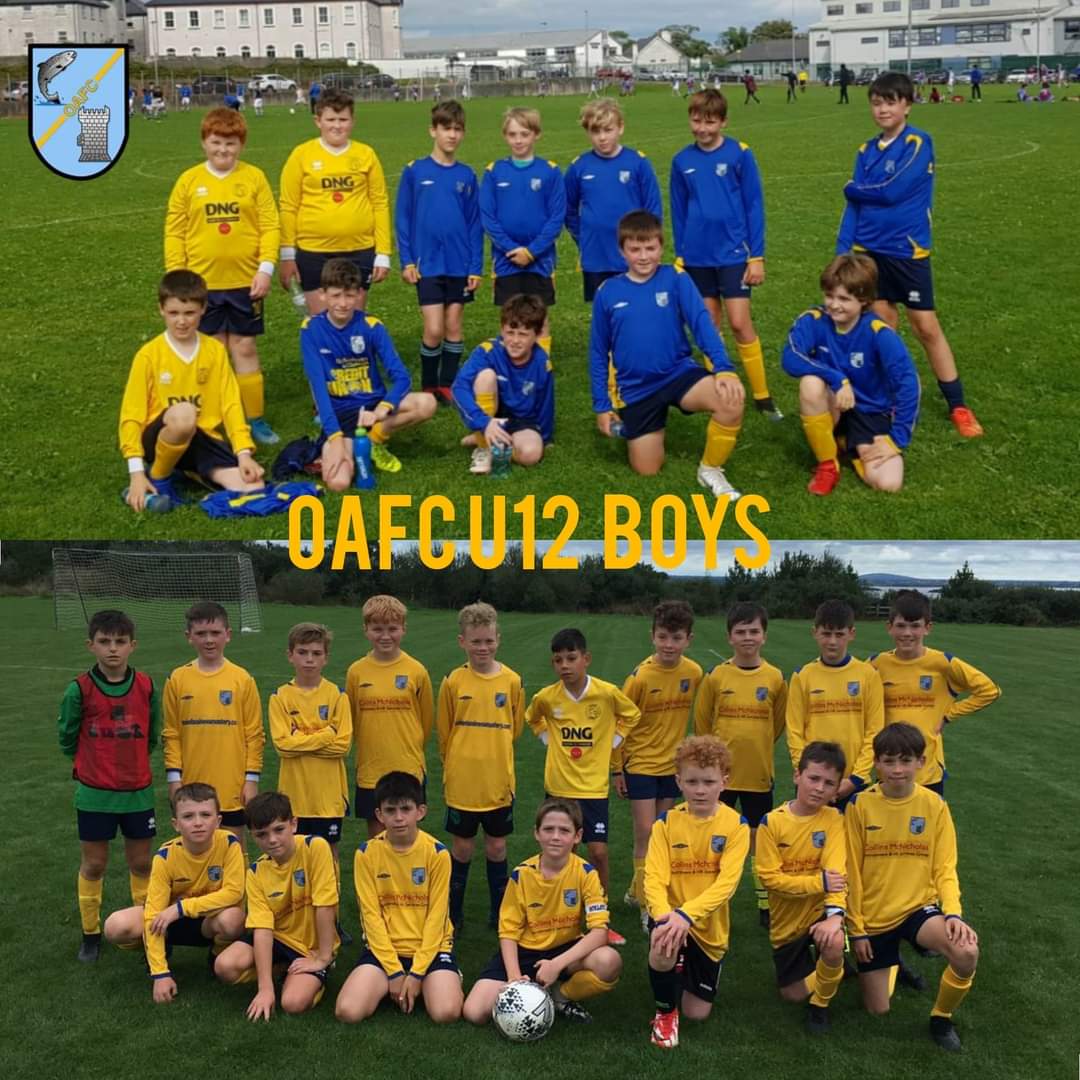 U12 Boys had a tough start to the season against strong Tuam & Oranmore sides. As always, great effort shown by all the lads and both sides battled hard despite coming out on the losing sides.

U14 BOYS Premier lost out to a strong Knocknacara side in Newvillage this afternoon. They put in a brave performance and battled to the whistle. They look forward to their next match in Cregmore.

U14 BOYS Div 3 secured a 6-3 win away to Athenry. Well done to all the players and coaches for kicking off the first games of the season today.